I Don't Have The Answers

As I sit down to write this, I am angry. Furious, really. I feel powerless, I feel frustrated. I feel unheard. I am sick and tired of feeling this way. It happens every time ANOTHER black person is slain by an officer whose very job description is to protect and serve. I experience this same dreadful, crushing, suffocating sadness each time a jury fails to indict or convict the officer(s) involved. Each time, the family is paid off. Told that there will be no justice, but, "Here's some cash. Now go sit down and get over it." As if once again, we are on the auction block. Told the value of our bodies, of our minds, of our very lives. They put a price on us, and we have no say in the matter.  It hurts. I look at the victims and I see my brothers. My sons. My daughter. Myself. 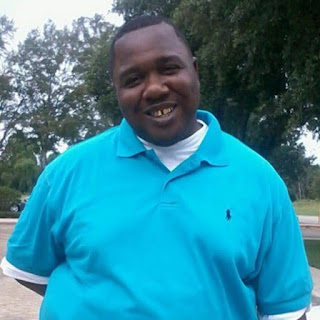 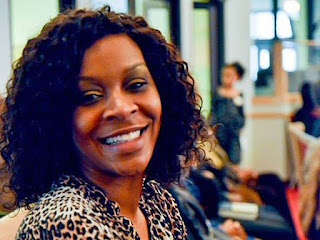 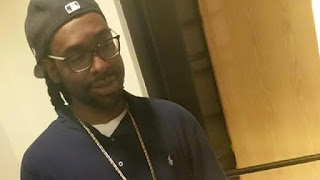 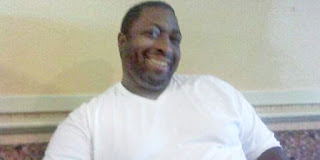 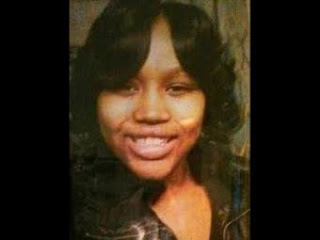 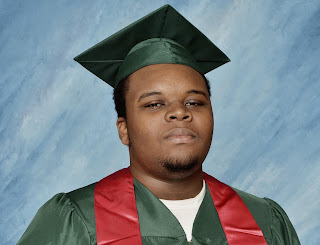 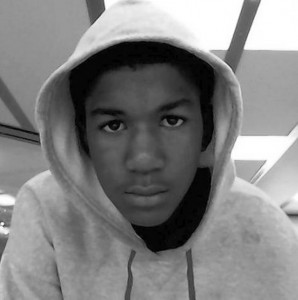 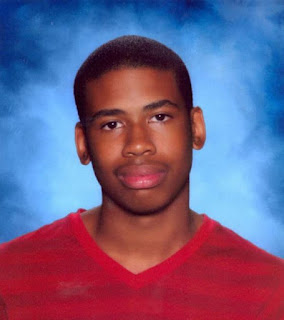 I listen to the cries of the wives, mothers, sons, and daughters of those who were slain by law enforcement and it devastates me. I have marched alongside my sons in search of justice. I have signed many petitions. I have posted and reposted videos and pictures on social media. I have used countless hashtags. I have prayed, and cried, and I am tired of it. NOW, I want to do something. Marching hasn't worked. Rioting only resulted in the destruction of our own communities. SOMETHING has to happen. But, what? Do we fight? Do we organize and form our own schools, banks, and businesses? Do we just keep praying? Was Malcolm right? Was Martin? Who do we look to now to lead this new civil rights movement? I come up void of any answers.

I watched as the families of those slain in a church in South Carolina publicly forgave the murderer. I watched as Bree Newsome bravely scaled the state capitol building and took down the Confederate flag. And I watched as they put that flag back up. And, I watched as the defense attorney for the murderer of those nine people in South Carolina asked a federal judge to dismiss the charges. I listened as one prosecutor after another announced that there would be no indictment, no conviction, nothing. And now the pain in anticipation of justice denied AGAIN feels like a dull ache in the center of my chest.

The center of my chest...the place where the bullets entered Alton Sterling's body when those cops murdered him in Baton Rouge. I feel an ache in my head. The top of my head, where another cop shot Mike Brown . I feel shortness of breath. The way Eric Garner did as the cop choked the life out of him. The way Jordan Davis gasped for air as the bullets pierced his lungs. The way Sandra Bland was strangled. Ramarley Graham. Sean Bell. Amadou Diallo. Akai Gurley, Freddie Gray. Too many to list. Too much bloodshed. Too much pain. Too many families grieving. Too many black lives snuffed out.

I spent the day wondering what it will take to change the way blacks are viewed in this country. For every step forward, we're pushed back ten. Oprah Winfrey is beloved by ALL of America. Barack Obama was elected to not one but TWO terms in office. Beyonce is the "sister in our head" to women all over the world, and the object of desire for men of every race. Yet each of these people are viewed by the masses as "exceptions to the rule". It seems that many believe that Oprah, Barack, and Beyonce aren't typical black people. That's what makes them lovable. They're "different". I'm willing to bet that even some of my own non-black peers may view me as some type of phenomenon. 'Surely, the mass majority of black women are like Nene Leakes. But Tracy's not like that!'   The truth is I know a few "Nenes". And I know a few "Michelle Obamas", too. I know a few "50 Cents" and I know a few "Baracks". The problem is that when we encounter law enforcement, all they see is BLACK. And for whatever reason - no matter who's fault it is - the response to them seeing BLACK is fear. Or maybe it's hate. Whatever it is, it results in the deaths of black people at an alarmingly higher rate than anyone else. 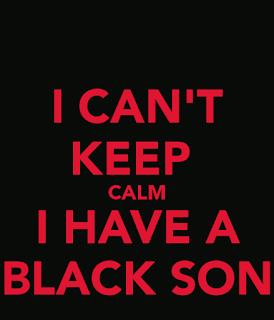 With no way to express what I'm feeling, I've taken to social media in search of like minded people to commiserate with. I'm searching for the same outrage I'm feeling to be echoed in the hearts and minds of my social media "friends". I'm finding solace in our shared pain. However, at first I'll admit that I hesitated to speak out. I didn't want my white friends to think that I hated them. It doesn't take long for our stance of being pro-black to get misconstrued as being anti-white. But, I was reminded of the words of Jessie Williams as he accepted his Humanitarian Award from BET a few weeks ago.


"The burden of the brutalized is not to comfort the bystander. That’s not our job. " ~ Jessie Williams

I realized that I had to say something. In fact MORE of black entertainers - writers, singers, rappers, actors, fashion designers, athletes, and talk show hosts - need to use our platforms to bring awareness to the problem. We need to start the conversations that will eventually change the minds of the ignorant. Because what good am I to my community if I don't use my voice to speak up on our behalf. I stopped worrying about offending my non-black friends. If they love ME, they have to love my blackness. It's a major part of who I am. There's no separating the two. Before the world sees me as a writer, a mother, a daughter, sister, friend, or even as a so called American, they see me as a black woman. That is the heart of who I am. I love the diverse backgrounds of all my friends. It doesn't offend me to see them show pride in their culture or unity with their community. If the same can't be said in return, good riddance.

But, despite all of the conversations online and face to face, I still feel powerless. I'm still afraid each time my children encounter law enforcement. I still worry that my sons' blackness is apparently against the laws of this country. This afternoon, I prayed with my brother Nigel, who reminded me that as a Christian, I am required to turn the other cheek. I know that's true. I know it in my heart, in my mind, in my Spirit. But, it doesn't erase this feeling of helplessness. God knows my heart. So He knows that I am honestly SICK of turning the other proverbial cheek. I am sick of praying for those who shove guns in our faces and murder our children for what they wear, how they listen to their music, or for just having the audacity to question why they are being harassed. God knows that I am FED UP! And I suspect that many of us are. I am sick of being passive. Sick of newly created hashtags that we only add to the countless others circulated in recent months. While my brother Nigel quoted scriptures like 'Do not let the sun go down while you're still angry.' and 'Love is patient. Love is kind...', I closed my eyes and assured myself that he was right. What I'm feeling is not Christian-like. But, the scripture I keep hearing in my head is 'A time to love, and a time to hate; a time for WAR, and a time for peace.'

I don't know if this is the time for war. I do know that I am sick of being peaceful while others wage war against us. And I know that doing the same thing over and over again and expecting different results is called INSANITY. So we should not expect that creating hashtags and marching (peacefully or not) will bring about change.

Once we get past all of our rage, our fear, our frustration, and sadness, we have to find a way to make a change. I don't know how we do that. So rather than ending this blog with a solution, I'm asking you...what now? How do we change the tide of racism and fear in this country? How do we make the words "black lives matter" more than just a cute hashtag or catchphrase? We need to find a way to have ALL communities treated equally in this country. We need police who care about the people they are paid to protect and serve. Not police who are fearful, hateful, or drunk off power like poor whites in the south who oppressed blacks in order to feel more superior than somebody. Police cannot be in our communities parading around like overseers keeping wayward slaves in line. Those days are over.