I'll admit that I'm cynical about romance nowadays. As a single woman in the "new millennium", I'm not overly optimistic that the men I come in contact with will be prone to spontaneity or over the top romantic gestures. You know, the kind of romance that existed back in the day. Love letters, flowers for no reason whatsoever, surprise weekend getaways, long walks - that type of romance. As I observe the dating practices of my fellow single ladies, I'm dismayed. Is this what it's all come down to? Texting, "liking" each other's Facebook or Instagram posts, changing one's status on social media from "it's complicated" to "in a relationship".  Is that what courtship has become in the internet age?

I was beginning to think that the characters I write about and read about in the works of other authors, are the only ones still practicing the public romantic overtures that every woman dreams of. In literature - and even in films - a man might go the extra mile to profess his love for the woman he loves. But in the real world, most men don't go all out because they don't have to. We (women) haven't required them to. I often say that men  in society only behave the way that they do because women allow it to continue. I was beginning to feel like I was the only person left who still longed for the good ole days! 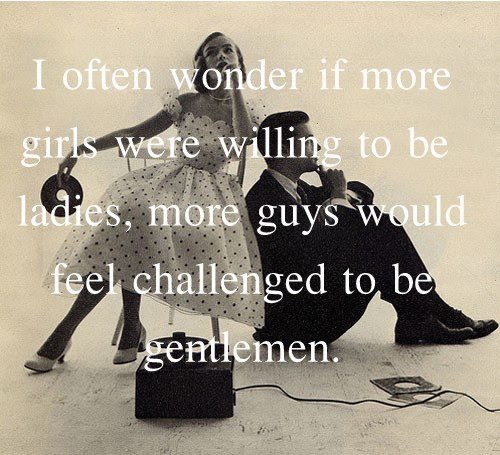 But that all changed recently, when I visited the page of a Facebook friend and bore witness to one of the most heartfelt and romantic marriage proposals imaginable. The bride-to-be, a mother of three girls, was surprised with an entire production involving scores of family and friends who gathered together to help the groom-to-be create the perfect atmosphere. A series of events unfolded involving karaoke, cheerleaders, and a choir comprised of the bride-to-be's closest friends. And then it happened. In a room packed with their loved ones, many of them teenage girls, the groom-to-be got down on one knee and tearfully proposed to his lady. And she said yes! If pictures are worth a thousand words, it was easy to understand why this romantic overture served as assurance to me that romance is not yet dead. (Maybe it's on life support. But it ain't dead yet.) 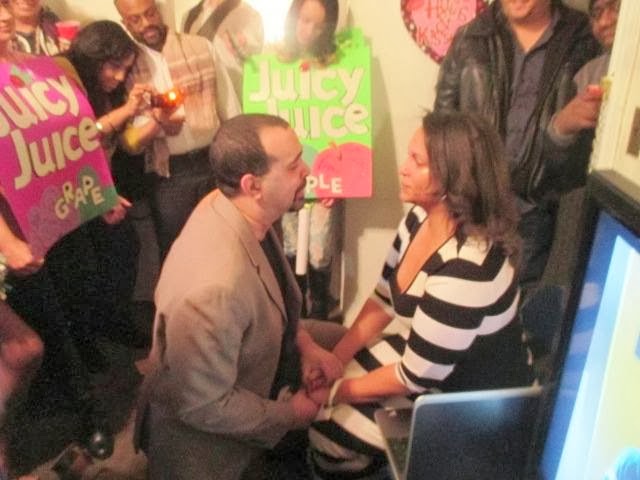 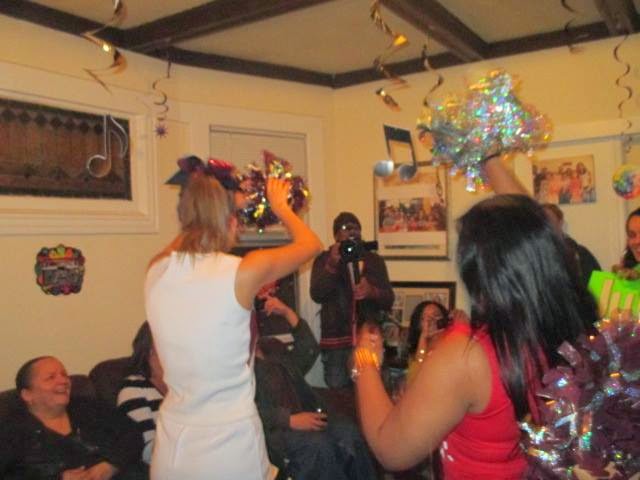 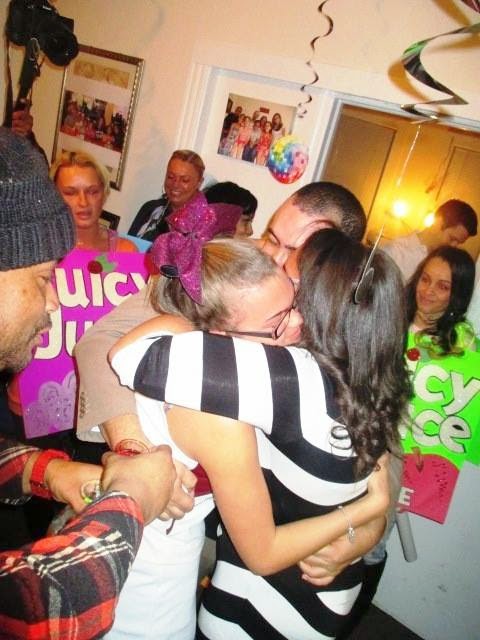 Along with a group of women whom I love and admire, I've recently embarked on a mentoring program through which we hope to make a difference with the young girls in our community. I feel very passionately about it, and I am excited to spend time sharing the lessons I've learned with young ladies who can hopefully avoid the same pitfalls. As we prepare for these sessions, I've been much more aware of how complicated it must be for these young ladies to navigate their way through a world obsessed with social media and the allure of the Internet. And I've been more sensitive to what messages we're sending to these young ladies through the things that they see in movies and on television, and the lyrics and images they're exposed to in music and videos.

I watched the BET Honors a few weeks ago, and smiled as Smokey Robinson paid tribute to Berry Gordy. This was the music I grew up listening to with my father. He would pull out his .45 rpm Motown records and teach me the lyrics to some of the best songs ever written.

"I've got sunshine on a cloudy day. When it's cold outside, I've got the month of May. I guess you'll say 'What can make me feel this way?' My girl!"  ~ The Temptations

That's the type of song that my father might have played if he was trying to woo a  young lady in his day. MY HOW TIMES HAVE CHANGED!

"How many drinks would it take you to leave with me? Yeah, you look good. And I got money. But I don't want to waste my time."  ~ Miguel

That's the type of song that either of my sons might sing to a girl at a party. And, sadly, that girl might be flattered, smile, and give him her phone number. She might mistake that for romance. That's how I know that our girls are in trouble.

Gone are the days of slow grinding in a dimly lit basement to "Unchained Melody". Now, the deejay plays "Pop That", and all the guys have to do is stand against the wall and watch the show that the girls put on in the center of the dance floor. Now, please don't get me wrong. I'm not in any way, shape, or form a member of the sector of society who eats with their pinkies out and looks down their noses at those who are having fun in their midst. But, I do believe that there is something to be said for modesty. When women put all of their physical attributes on display in public for men's pleasure, it feels demeaning, disrespectful, and cheap even for those of us who are just watching on the sidelines. It begs the question, how can a woman expect to be taken seriously by a man if she parades herself around in public like a two dollar whore? The answer is simple. It won't happen.

In a previous blog post, I wrote, "If you can change the minds of women, the men will follow suit. For example, if every woman decided that we require men to treat us with respect, the men would open more doors, pull out more chairs, and be more chivalrous. But as long as we tolerate, "Yo, yo, ma! Let me talk to you.", the disrespect will continue."  I believe this with all of my heart. It's the difference between being treated with the respect we deserve versus being treated like a "thot". (According to my 22 year old son, "thot" is the new term for a whore. Synonyms include "ho", "tramp", "slut"...you get the picture!)

As I scrolled through the pictures on Facebook of this beautiful and emotional marriage proposal, my faith in the survival of good, old-fashioned romance was restored. I smiled as I looked through one photo after another. And what made me most happy as I viewed those pictures was knowing that her three daughters and all of the young ladies present had witnessed the proper way for a man to ask a woman to spend her life with him. All of them will likely never forget bearing witness to such a fantastic proposal. Maybe every man won't be as creative as this groom-to-be. But, the bar has been set very high for all of the women present - both young and old. And I pray that they will turn their noses up at the next guy who quotes misogynistic song lyrics to them, or who approaches them with anything less than the utmost respect.

As our mentoring group "Ladies First" prepares to embark on our monthly sessions, our goal is to have a profound impact on how they view themselves. We want them to get the message that they are queens, who are worthy of love, respect, and a guy who will express his feelings for them with no shame. Lord willing, we'll achieve that goal, one girl at a time.

Posted by TracyBrown at 1:52 PM