"I believe that when women succeed, America succeeds!"
~ President Barack Obama during his 2014 State of the Union Address

Recently, I had the privilege of enjoying lunch at a local diner on a snowy Saturday afternoon with my daughter and granddaughter. It was a blustery day, and the diner was nearly empty due to the snowstorm outside. We slid into a booth near a window and took full advantage of having our waitress' undivided attention. While we enjoyed a nice meal and some good conversation, little Madison sat coloring a picture. Times like that are so precious to me. I adore all of my children. But, there is something so wonderful about the bond between a mother and daughter (and now a granddaughter). The bond that I share with my two sons is unmistakable. But there's no question that my only daughter holds a special place in my heart that is all her own. As we chatted, I marveled at the fact that she has grown up so much over the past couple of years. She is a mother, a wife, an employee, a sorority sister, and so much more. I'm proud of the woman that she's becoming, and equally proud of the excellent example she is setting for her own little girl.

We discussed an idea that she had a few years ago, before motherhood and wedded bliss entered the equation. The idea was to impact young girls through a mentoring program. I told her that I strongly believe that if the women in society change, the whole society will fall in line. If you can change the minds of women, the men will follow suit. For example, if every woman decided that we require men to treat us with respect, the men would open more doors, pull out more chairs, and be more chivalrous. But as long as we tolerate, "Yo, yo, ma! Let me talk to you.", the disrespect will continue. She agreed. After all, even "relationship expert" Steve Harvey asserts that men only do what women let them get away with doing. And most of what men do to achieve success - getting jobs, driving fancy cars, grooming themselves, buying nice clothes - is done for the purpose of attracting women. Even the devil himself approached the woman in the Garden of Eden, aware that if he could get her to do his bidding, the man would follow suit. 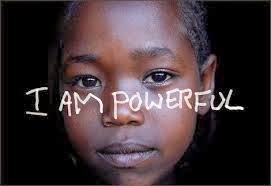 Somewhere along the line, women have gotten it twisted. Ladylike, poised, elegant women became nearly extinct, while a generation of twerking, half-naked, loud and vulgar females desperate for attention multiplied. I turn my television to VH1 Classics and watch Whitney Houston sit on a chair wearing a turtleneck, and singing her heart out. I watch Sade, dressed modestly, belt out her tunes. I see Queen Latifah dressed like royalty as she raps about U.N.I.T.Y.  Then, I turn my television to BET or MTV, and I see Nikki Minaj wearing a platinum blonde wig, a cut-out bathing suit, and little else as she raps poolside. I see Miley doing all kinds of f*ckery involving a foam finger. I see Rihanna doing a strip routine that makes even ME blush (and I write some pretty racy scenes in my novels, so making me blush is no easy task!). I see even our beloved Beyonce rolling around in the sand while singing about riding her man like a surfboard. When I step outside of my house, I see young girls imitating all three women in varying degrees. 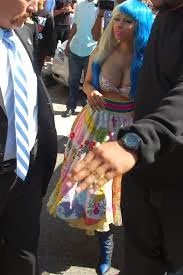 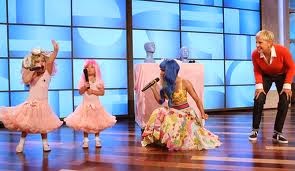 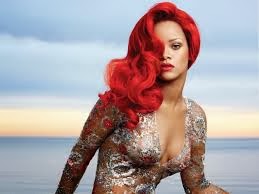 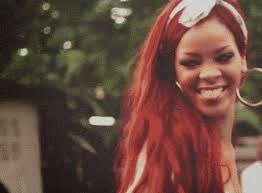 While I can't knock these artists for doing what they do to make a living, I can't help but notice that there are plenty of positive examples to choose from. For whatever reason, there aren't many young girls modelng themselves after Oprah Winfrey, Hillary Clinton, or Michelle Obama. There aren't many girls striving to be the next Gabby Douglas, Jennifer Hudson, or Emma Watson. Those stars, all of whom possess phenomenal talent, just don't get as much shine as the rump shakers. Wonder why that is. 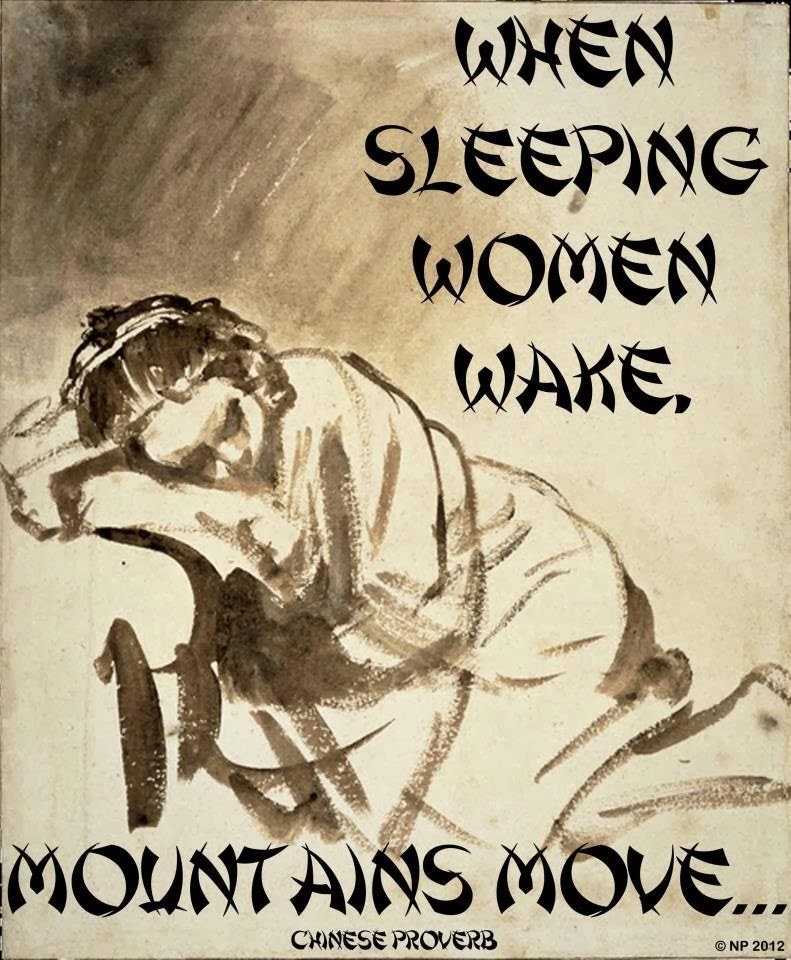 For the next hour, as the waitress refilled our glasses and checked on us from time to time, we sat there in that diner and mapped out a course of action. We agreed that the young men need help, too. But the odds of young guys listening to two pint-sized ladies lecturing them about life are slim to none. Our focus is on the girls. Girls like me who were teen moms. Girls like my daughter Ashley, who rebelled against...everything until she got it out of her system. Girls like the ones whose Facebook posts scream, "LOOK AT ME!", when all they really want is for someone to validate them. Over the next few weeks and months, we'll put our plan into action, in the hopes that we can reach even one young lady and help her change the course of her life before its too late. Because what Hollywood doesn't tell them is that it may be "cool" to be Kim Kardashian in the celebrity world. But if you're just an average Jane, and you've got the same number of notches on your belt as Kim does, you're going to be labeled as a garden tool. And the men won't be fighting to defend your honor as much as they'll be putting you down.

Having a daughter in her twenties is a constant reminder of the generation gap. Every generation has one. My mother and her peers would sit around and shake their heads at us as we rapped along with Lil Kim. Now my girlfriends and I shake our heads as we watch young ladies nowadays making spectacles of themselves in an age of social networking. But head shaking isn't enough. It's time to do something. So, we are leading the charge to reclaim dignity among young women. In the next few weeks and months, we will be putting our plan into action. We believe that is the first step in changing the course of an entire generation.

I'm challenging all of you who are reading this blog post to start right where you are. Maybe you don't have the time to start a whole new organization. But, you can make a difference in one young lady's life in your family or community. The next time you see a ratchet Facebook post, instead of gossiping about it, DO SOMETHING about it. Send a private message to that young lady and gently correct her. Offer her another way to get the attention she desires. It takes a village, after all. 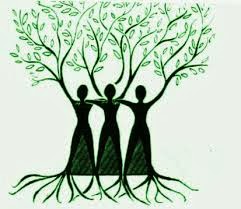 As our president pointed out in his State of the Union address, when women succeed, America succeeds. Let's make a conscious effort to remind the girls in our midst that they are powerful. They are queens. They deserve respect and chivalry. They are worthy of love. But they must love themselves first.