I'm not a fan of the "new" rap music that's popular nowadays. Wacka Flocka, 2 Chainz, Future...these "artists" don't appeal to me, musically or otherwise. I've embraced the fact that this makes me seem "out of touch" or "old" to my kids and their peers. I'm fine with that. I've come to a point where I accept that there is a generation gap between me and the youth of today.

Still, every now and then, I'm completely dumbfounded by the ignorance that comes out of some rappers' mouths disguised as music.  Truthfully, even my kids are ashamed of much of what the newer rap artists say in their songs. But, Lil Wayne has taken it to an all new low. 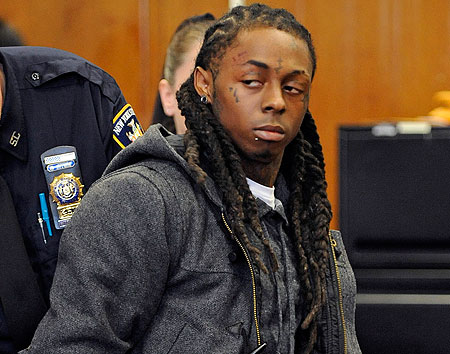 In the 1950's, a 14 year old young man named Emmett Till was growing up in Chicago. He was sent to Mississippi for the summer to visit his grandparents. He whistled at a white woman, which was a huge no-no in the south in those days (arguably still IS a huge no-no). Some white men came to the family home, took Emmett off into the night, tortured him, beat him, shot him, wrapped him in barbed wire, and ultimately killed him before throwing his body into the Tallahatchie River. His brave and devastated mother held an open casket funeral for her son, who was only identifiable by a ring he wore on is finger, so that the world could see what the racist south had done to her son. An all white jury acquitted Emmett's murderers. No one has ever paid for the crime committed against this innocent 14 year old boy. 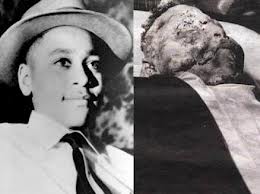 Fast forward to 2013. Lil Wayne raps on a Future song, "Pop a lot of pain pills/Bout to put rims on my skateboard wheels/Beat that p&$$y up like Emmett Till."

The outrage has been swift and widespread. Epic Records exec L.A. Reid issued an apology to the family, assuring them that the song was leaked without his knowledge, and promising that the verse would be changed immediately. Stevie Wonder expressed his disgust in an interview on Thursday saying, "You just cannot do that. ... I think you got to have someone around you that – even if they are the same age or older – is wiser to say, `Yo, that's not happening. Don't do that.'"

The Till family has asked for an apology from Lil Wayne. I think that is the very least that he can do. One reader online commented,


I must agree. Something has got to give. We are quick to express our outrage at the George Zimmerman's of the world. We rally when someone outside of our race attacks us unjustly. We must have that same rage when one of our own does or says something as stupid, ignorant, and insensitive as what Lil Wayne said in that verse.

I recently read a great book titled "The Warmth of Other Suns" by Isabel Wilkerson.  In it, Wilkerson chronicles many stories of America's Great Migration - a period of decades in which blacks fled the Jim Crow south in droves and headed for northern cities like New York, Chicago, Milwaukee, and Philadelphia. The Emmett Till story is one of those chronicled in this book. But there are many, many other stories - true stories - of unbelievable oppression, discrimination, lynchings, and unspeakable acts of domestic terrorism against blacks. 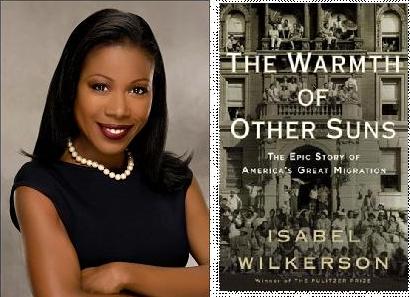 One of the most poignant parts of the book was when the three main characters of the story find themselves in modern times. They have each literally escaped the south - George escapes Florida and moves to Harlem, NYC; Ida Mae escapes Mississippi and moves to Chicago; Robert escapes Louisiana and moves to California - only to find themselves smack in the midst of the fuckery that their descendants (you and I and our offspring) have created. George in Harlem has to deal with crack addicted neighbors and tenants. Ida Mae has to remain trapped in her home as bullets whiz by her window in gang ravaged Chicago. Robert becomes a doctor and moves to California, only to watch Compton and Crenshaw turn into war zones right before his eyes. All of them watch parents in the street cursing out their kids, hear explicit rap music blaring out of car stereos, see half-dressed young women and sloppily dressed young men walking down the street day and night, and feel the pain of knowing that the better life they headed north for has resulted in a generation of thug wannabes and video hoes in training.

We owe MORE than what we have given to our ancestors. Those brave men, women, and children who took what few worldly possessions they had and bravely ventured north, east and west in search of a better tomorrow for YOU AND I...they deserve more than the nonsense we say in music and the coonery we display on TV, film, and in literature. I think of what they endured picking cotton, being treated worse than dogs, and then fighting to the death for civil rights - only to have Lil Wayne and others make light of their sacrifices for the sake of a rhyme. 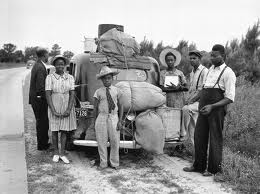 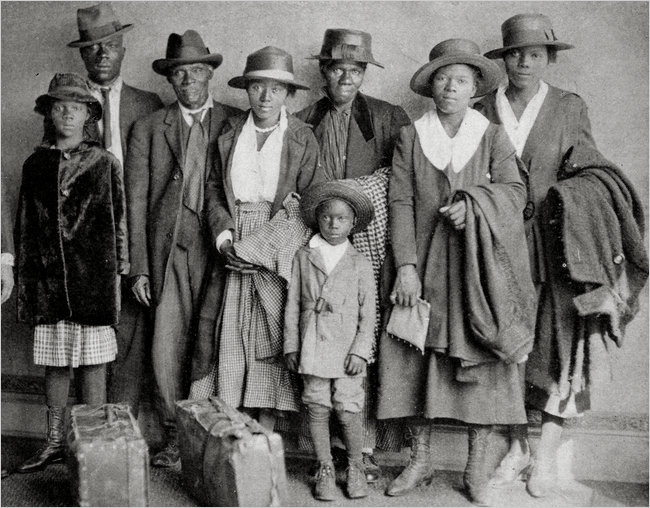 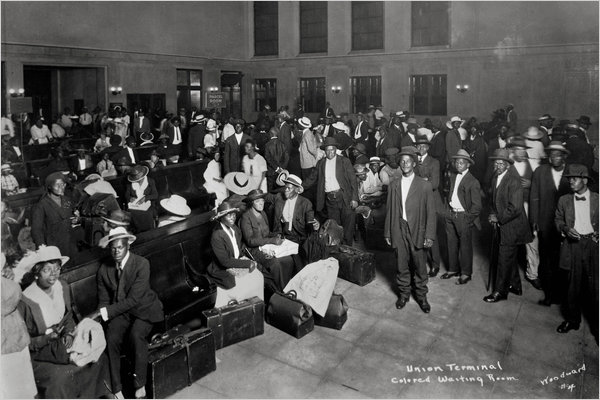 I think part of the problem is that we don't educate our children about the REAL history of blacks in this country. We allow what they learn in school to be sufficient. But there has to be more done by us in our homes to give our kids knowledge of themselves and of their history. This generation of young people has never had to deal with the kind of blatant hatred that our parents and grandparents found commonplace. Because of that, our kids are desensitized to the pain of what happened. It's why they so freely use the word "nigger" to address one another and themselves; it's why they don't see the importance of Black History Month; it's why they can't be bothered to watch "Roots" or "Betty and Coretta" or read books about the civil rights struggle; it's why they see 2 Chainz as an icon and have no idea who Corey Booker is. If they don't know the truth of what happened, they can't be truly present in this moment and they are ill equipped to aid our race in reaching higher heights. For every future Oprah, Barack, Michelle, or Colin Powell, there are DOZENS of future Lil Waynes, Wacka Flockas, Soulja Boys, and Nicki Minaj's.

If I had my way, "The Warmth of Other Suns" would be required reading for every student in this country! Unfortunately, I don't have the power to do that. All that I can do at this point is continue to educate my children and those who I'm blessed to mentor. And I can give Lil Wayne my worst, most disgusted, utterly outraged and thoroughly disappointed Super Side-Eye. 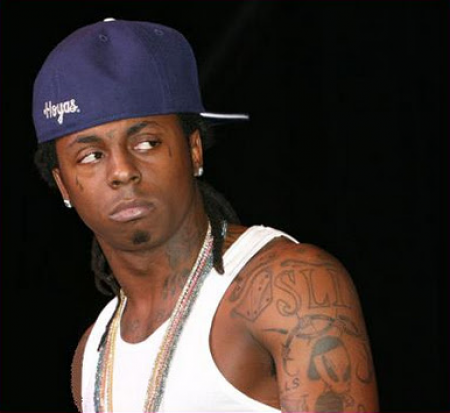 We have GOT to do better.
Posted by TracyBrown at 12:33 PM